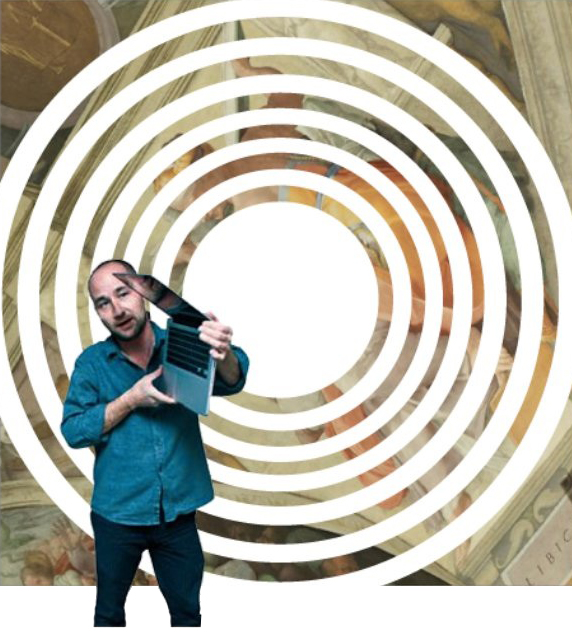 I wasn’t a kid who always said I’d be famous some day as some do but it’s the way it is. I knew. I was modest but I knew from within. My purpose for being has always been in tact right since the beginning. Is “fame” a purpose for being? No not really but I knew a degree of public life would become my destiny. Fate?

Ironic perhaps, but I’m not one that follows the famous. Paparazzi be damned. Fame doesn’t hold a spell over me. I know some who align their lives around the lives of the famous. I’m not that way at all. I know nothing of the famous lives. The talented, I do study.

It has always felt like fame was with me. Purpose-for-being might be considered more about what a soul wants to become and less about what is intrinsic and already there within.

So this fame, I go after it. How do I pursue fame in my life? What is my modus operandi? I don’t live in Hollywood or New York so clearly I want something different. Comparing my way to the way of those people who clamor for attention in Hollywood it would seem I’m just on a longer time line. Mine is the Leonardo way. I’ll get there, I’ll die at some point but I will get to famous status. I’ve always known this. Hell, I’m there already from what they tell me. I just keep on truckin’. I just keep on making good art.

It’s true I’ve accepted that P.R. can be my art and so it has become. I’ve pursued publicity but I have my taste to thank for steering me in a stylish direction. Publicity can be tasteful–and there it is: the art in publicity is in making it tasteful.

Publicity gets a bad rap from those who would pretend that art is separate from business. For those of us who regard art as a profession, we publicize. We’re Western culture’s offspring, we’re capitalists and we publicize.

The passion can still be there in the creative making, the art is still art. I like the term “talk value” as it applies to public relations because it directly pins together what matters about talk: it can be of value.

Do noteworthy things and you’ll be talked about. Ask Thoreau, ask Johnny Appleseed. Ask the Hell’s Angels. Ask Christopher McCandless a.k.a. Alexander Supertramp. Sean Penn made a movie about his adventure, “Into the Wild”, based on the book of that name. All the kid had to give for his eternal fame was his life. He didn’t even get to live to see his fame begin. His goal was not fame and this was probably the most attractive thing about his story. He stood out by ducking out.

You camp in the middle of a city and you’re just another homeless. You camp on the rim of a volcano and people want to know your name. Ask Jack Kerouac, ask Al Capone, ask Geraldo Rivera.

One thought on “We Publicize” 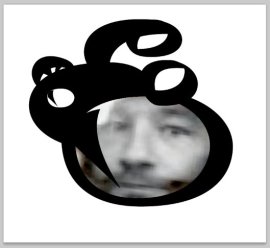 If you're paying me for something here, just click the button and you'll be directed to my PayPay account. You can use your credit card with their secure server. No PayPal account needed.